Soles de Málaga Pueblos’ raises €23,658 for NGOs in five municipalities in the province of Malaga 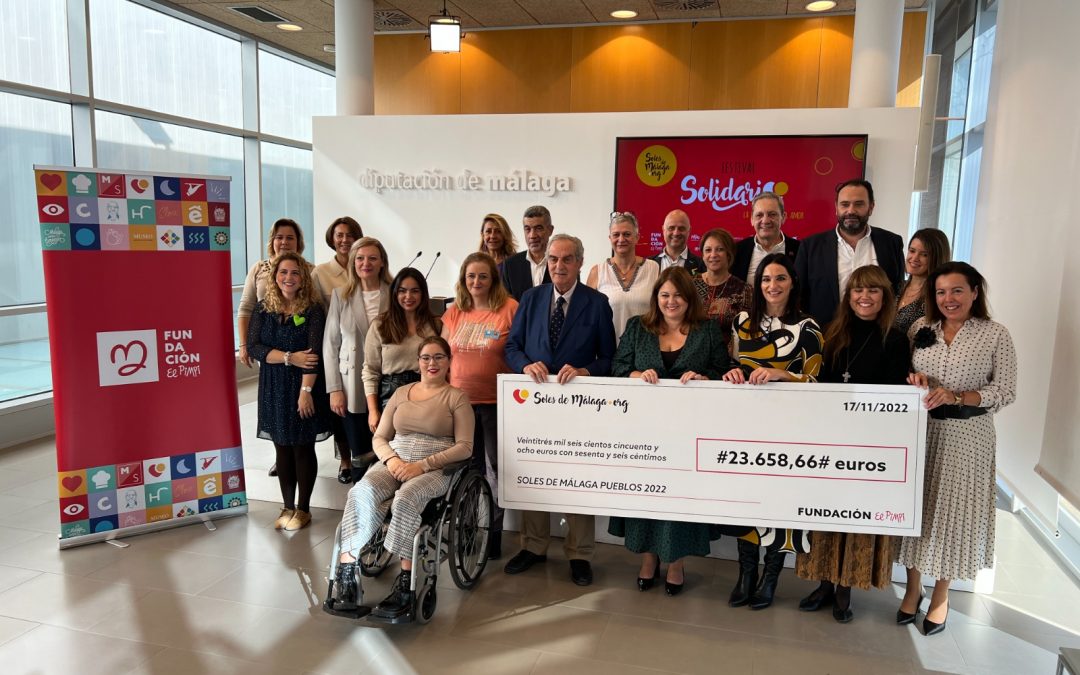 On 15 October, five municipalities in the province of Malaga held the ‘Soles de Málaga Pueblos’ charity festival organised by the El Pimpi Foundation. The aim of this event was to hold five simultaneous festivals to raise funds for NGOs in each of these municipalities.

The IDILIQ Foundation has once again shown its support for the Association of Patients with Fibromyalgia, Chronic Fatigue and other rheumatic diseases, Apaffer, by sponsoring the charity event which was held at Cortijo Don Elías and attended by numerous volunteers who wanted to join in this important cause.

The day ended with a raised total of 23,658 Euros that will go to various projects to help the most vulnerable people in the province.

No comments to show.